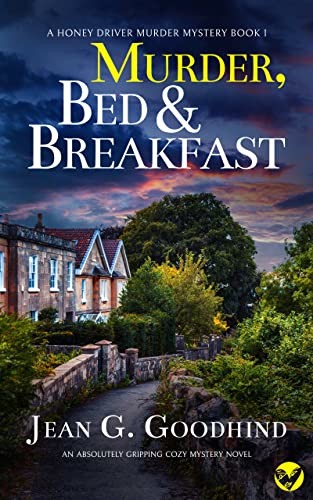 Honey Driver isn’t sure about becoming the new police liaison for the Bath Hotels Association — especially when DS Steve Doherty is her opposite number.

But, Honey tells herself, nothing ever happens in pleasant, safe Bath.

Then an American tourist goes missing. And washes up dead on the riverbank, within sight of the famous Pulteney Bridge.

The tourist was staying at Ferny Down Bed and Breakfast across town, run by Cora Herbert.

Cora’s shifty ex has just come out of prison. The last thing she needs is a dead guest to ruin her reputation.

Honey has her suspicions about who’s behind the American’s death. DS Doherty doesn’t want to know, so Honey plunges into her own investigation.

And then Cora’s new husband is found dead in their garden.

Can Honey uncover a killer before any more Ferny Down residents turn up dead?

Originally published as Something in the Blood. 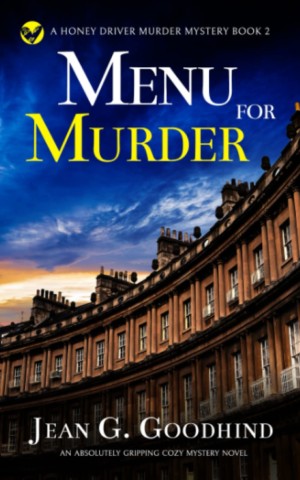 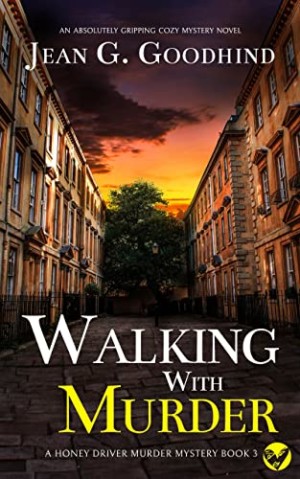 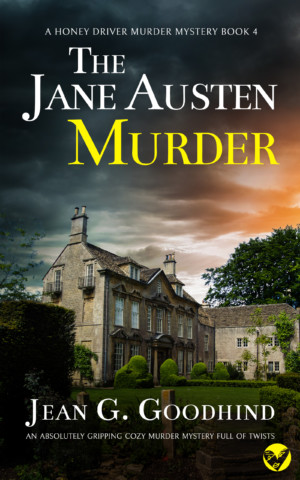 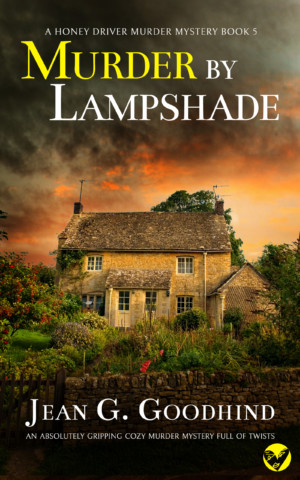 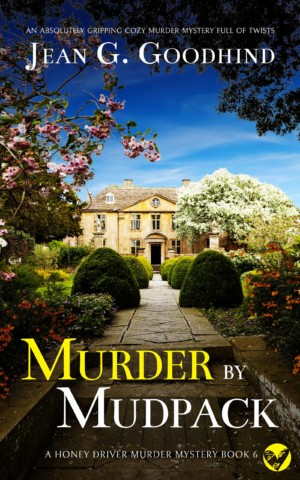 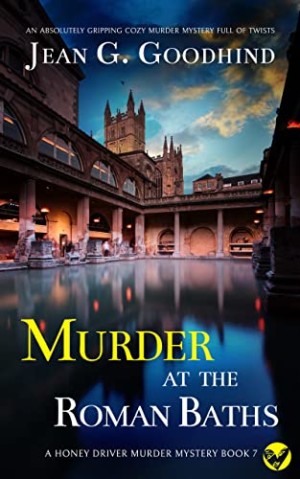 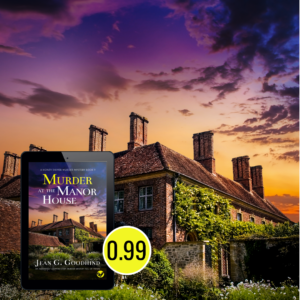