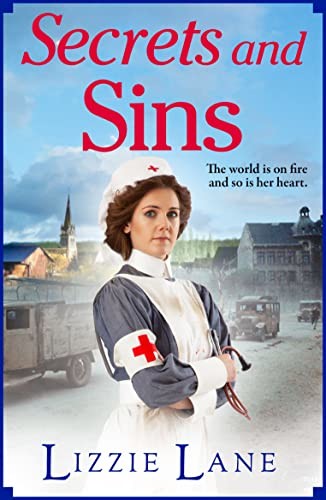 Lydia Miller, daughter of a German doctor, is training to become a nurse when she first meets debonair Robert Ravening, the nephew of a Lord and a keen aviator and promptly falls in love.

When the Great War begins in 1914, Robert enlists with the Royal Flying Corps and as a nurse, determined to help all she can, Lydia is sent to France.

But her love affair with Robert has more than one consequence as secrets and sins are disclosed.

Also being both British and German Lydia finds herself in No Man’s Land, suspected by one and imprisoned by the other.

Previously published as Home for Christmas 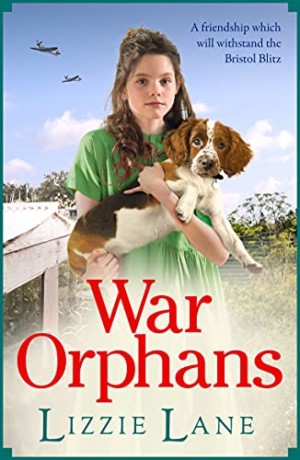 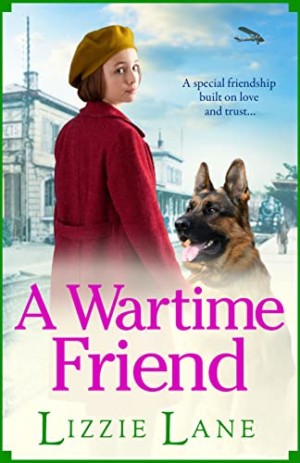