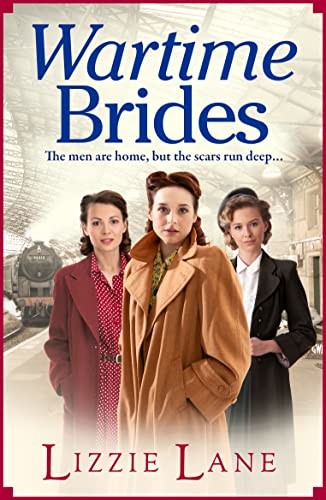 The war has ended; the men are returning home to their loved ones, but for some things have changed.

Charlotte Hennessey-White’s husband, David is no longer the gentle loving man he once was and Charlotte, so independent during the war, is devastated.

Edna Burbage’s strong fiancée, Colin has suffered appalling physical injuries. He won’t hold her to her promise of marriage, but she insists her feelings are unchanged. But is that true? Is she marrying him out of love or pity?

War and suffering have changed their men leaving the women to cope on their own. But they too are changed. They harbour secrets best kept that could do untold damage to these already fragile lives.

More Books in Wives and Lovers 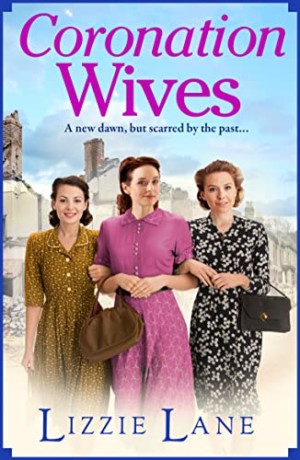